Going from startup to scaleup is a difficult but rewarding journey. Jeff believes that building out Go To Market (GTM) Fit and scaling GTM is not as simple as linearly throwing more money at marketing or more headcount at sales. Leaning on real world experience from those who have been there enables growth companies to build the right parts of their revenue engine throughout their different growth phases.

Jeff has worked at companies both large (Google, Intel) and growing (Visier, PatientPop, UpKeep). RevOps looks different at each and every company, at every stage, and in every sales motion. From SMB to Enterprise average contract values, Jeff has helped to build brand new RevOps teams or optimize existing processes. Currently, Jeff serves as a RevOps focused startup advisor to Syncari, Scratchpad, and Sonar.

After leaving his FP&A role at Google he spent seven years building out the processes, enablement, advisory, and systems for growth companies targeting a multiyear path from ~$10M ARR to $70M ARR. He learned that RevOps isn't static, but rather a dynamic capability needed by the business to adapt to rapid change.

Jeff earned his MBA from the Ross School of Business, University of Michigan and completed his undergraduate education at the University of California, Los Angeles.

As a native Angeleno, Jeff enjoys watching his favorite Los Angeles sports teams and sharing great places to visit for those coming to Southern California. He loves to spend time with his wife and daughter.

You can find more content from Jeff at the RevOps Rehab Substack and by listening to the Revenue Architect Podcast in partnership with SalesIQ Global. 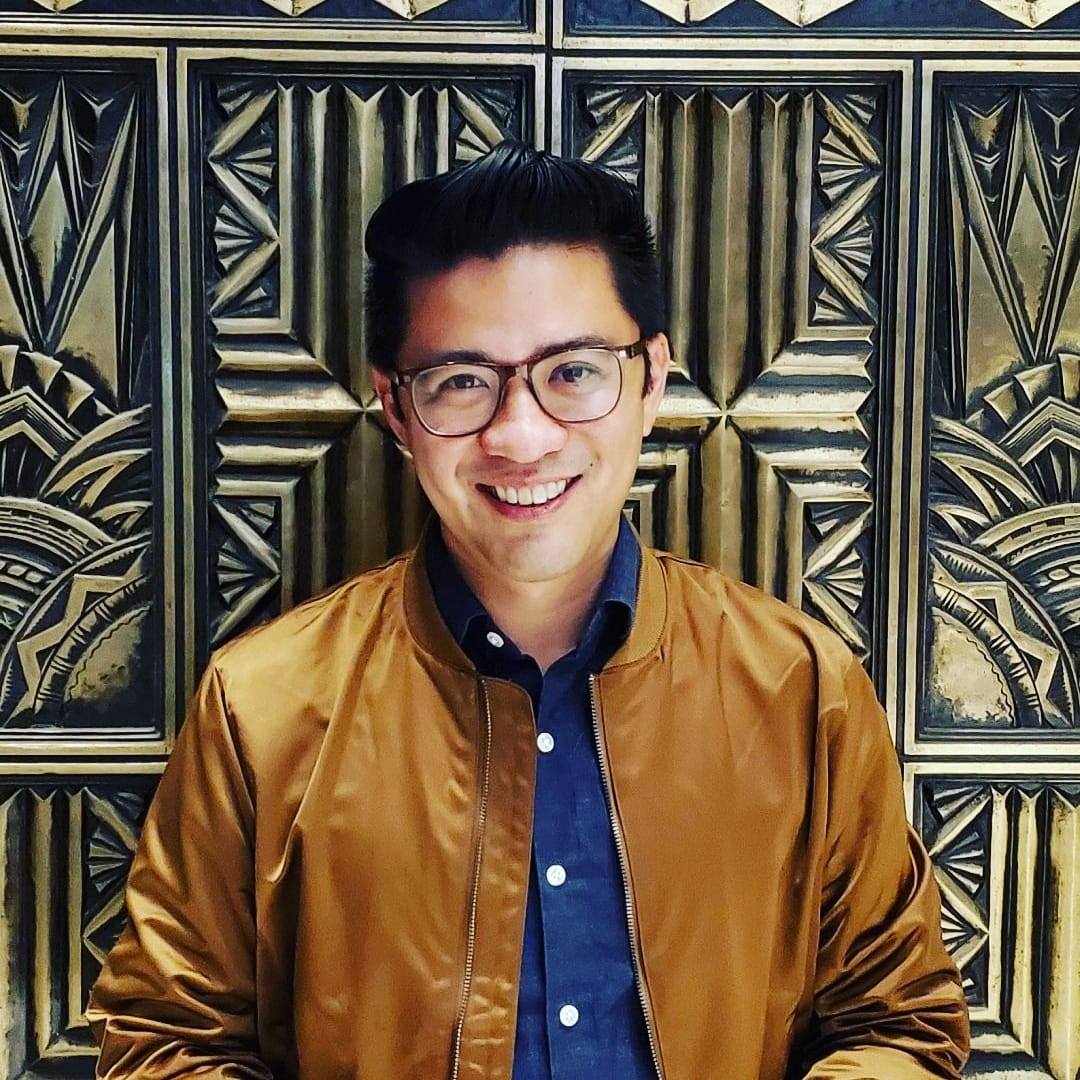